The Ghost of Travis Bickle 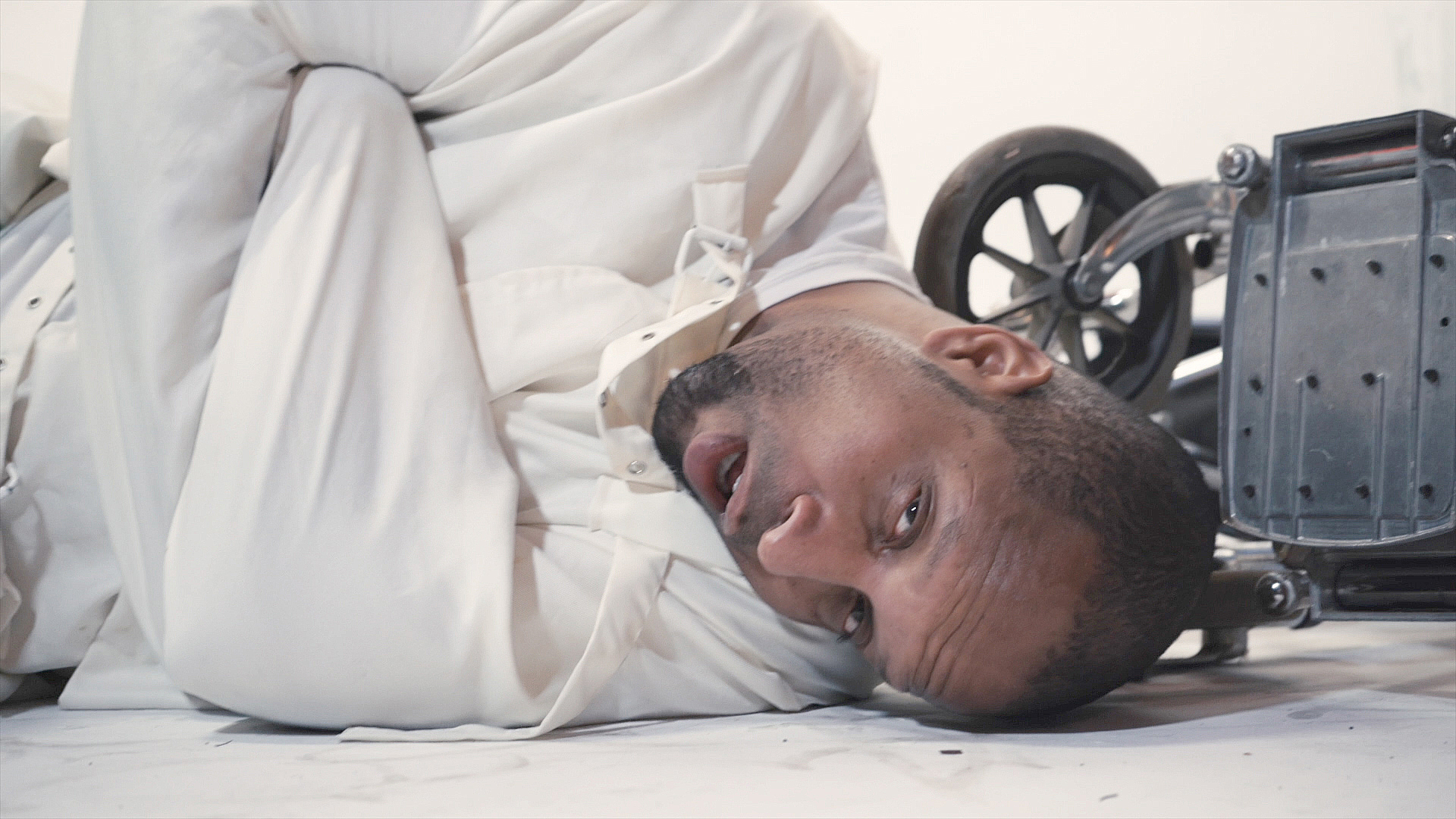 The Ghost of Travis Bickle is an audible portrait spouting the amplified frustrations of the average conscious person. The lyrics are an attempt to verbalize what many outward-thinking, regular folk daydream about while walking through a department store on a long weekend.

The fictitious characters used for inspiration come from a wide variety of culturally classical media archetypes. The song’s namesake, Travis Bickle, is of course the primary inspiration. If you’ve seen the movie Taxi Driver then you’ll immediately relate to the reference. In short, Travis had had enough of what he perceived as the scum of the city and set out to do something about it whilst simultaneously falling into semi-obsessive love.

Embodying the polarizing dynamic of Bickle’s character serves as a counterpart to my persona in Regular Joe, my main single from 2020. The other role that deserves honorable mention here is Joaquin Phoenix’s depiction of Author Fleck (aka the Joker).

Joaquin’s controversial depiction in Joker opened the flood gates of discussion regarding “Incels” (involuntary celibates). I was intrigued as I was unaware that anyone identified as such. Long story short, I felt some strange kindred compassion for the crux of the incel’s dissatisfaction. In many ways I connected to the Joker’s outlook on human interaction and modern societal misgivings. Furthermore, I think he and Travis Bickle have a great deal in common.

And consider Alex, the twisted protagonist of a film called A Clockwork Orange which is set in a near-future UK dystopia. He’s clearly a symbol of the darkest, most evil sides of these character facets. Alex’s personality epitomizes the consequences of moral negligence. He is the product of a society all too fixated on sex, violence and unfettered liberty. Eventually he is reformed and can no longer function when in the company of violence. Somewhere in the middle of Alex’s metamorphosis I think most of us lie: teeter-tottering on the brink of understanding the depths of our own insanity while being tantalized with constant stimuli and the simultaneous threat of punishment / further alienation.

Lastly (and probably the quirkiest influencer of the song’s intent) comes a character named Tamatoa, the giant crab from the Moana movie. I was fascinated by the casual comfort the crab took in being a sinister, greedy, gluttonous character. His song was my favorite in the movie so I sought to capture his gleefully destructive tone.

All that said, The Ghost of Travis Bickle is a cathartic reflection of a time that forever will be remembered as the year 2020.