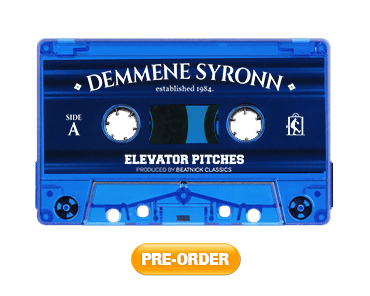 Catch the Ghost of Travis Bickle…

The Ghost of Travis Bickle is an audible portrait spouting the amplified frustrations of the average conscious person. The lyrics are an attempt to verbalize what many outward-thinking, regular folk daydream about while walking through a department store on a long weekend.
LISTEN NOW 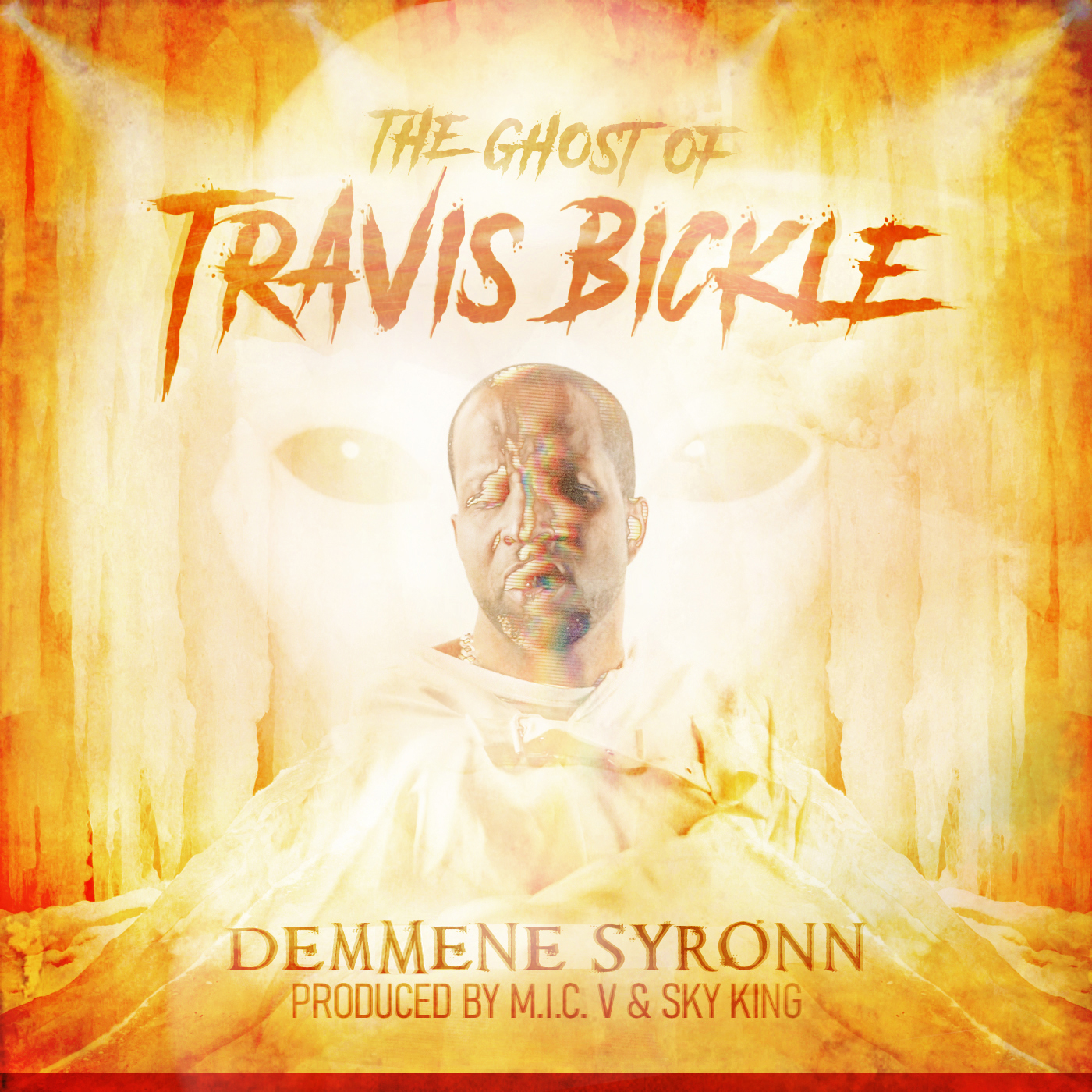 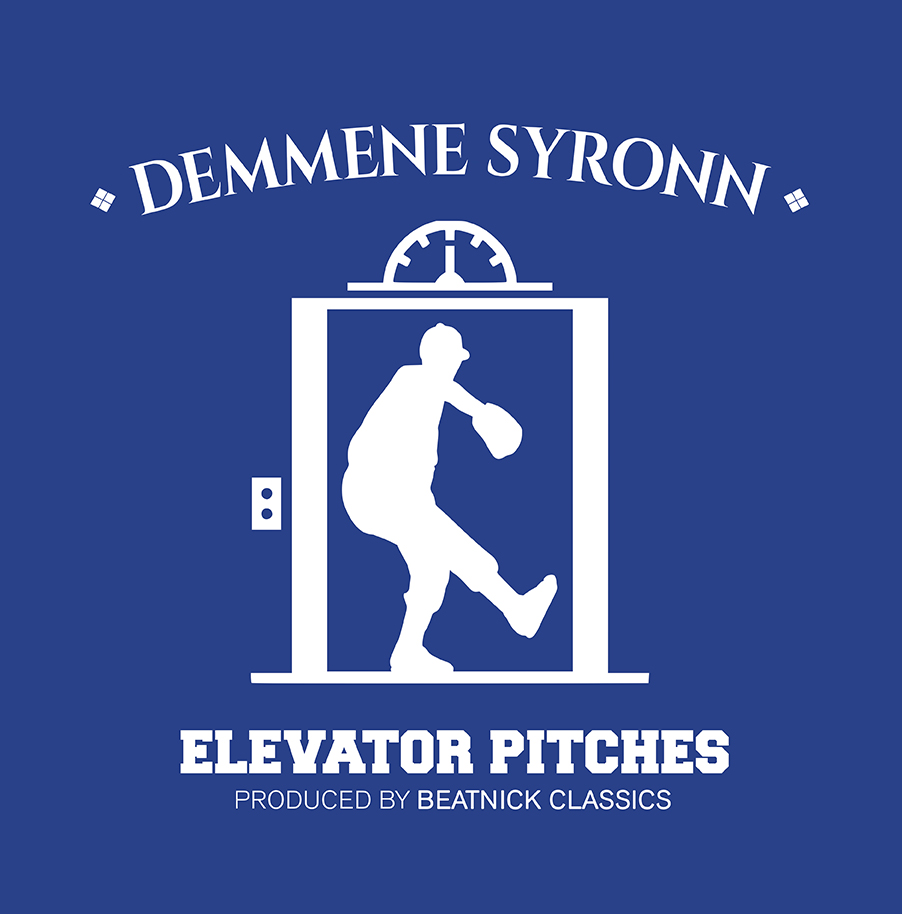 Elevator Pitches, out now for 2020

On Monday 3/23/20, Demmene Syronn released his latest album called Elevator Pitches. The project came about because of Demmene’s desire to assemble a full-length offering with producer Beatnick Classics. This has been something he wanted to work on for years and he finally got the opportunity to do so when he went to visit Beatnick in Florida.
The song topics range from childhood memories of growing up in Schenectady, New York to reflections on what it’s like to raise children in the current world climate. Demmene frequently addresses his own character and persona in a refreshing manner while also providing cautionary tales of substance abuse.
Demmene recently lost a good friend named Mike Sylvia whose opinion of the new album he would of liked to hear. This combined with the pandemic conditions  prompted him to drop the album sooner than later. “Tomorrow’s never promised so I’m giving you this today.”

Take a look at the Elevator Pitches shirts and videos for the singles The Final Pitch and Regular Joe. 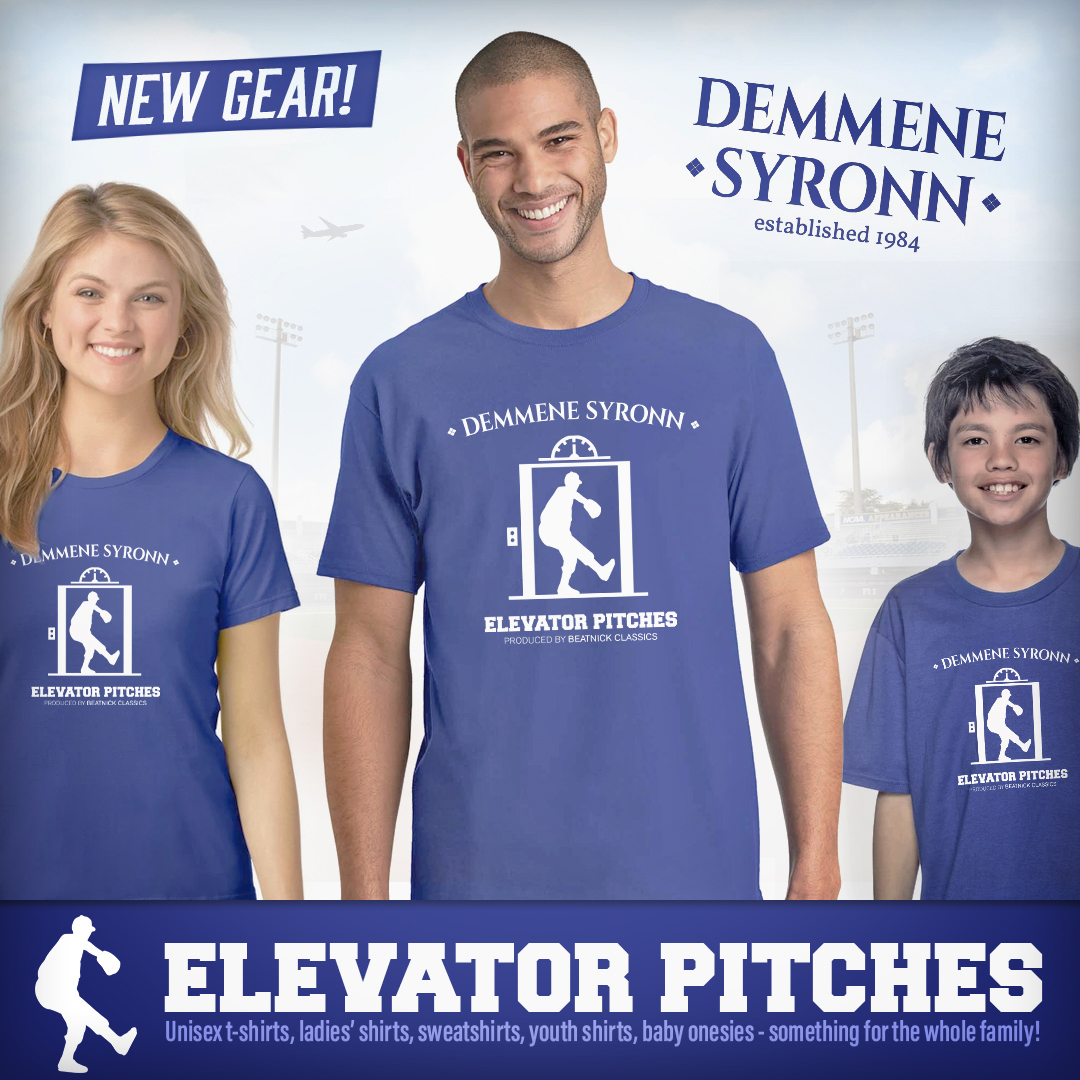 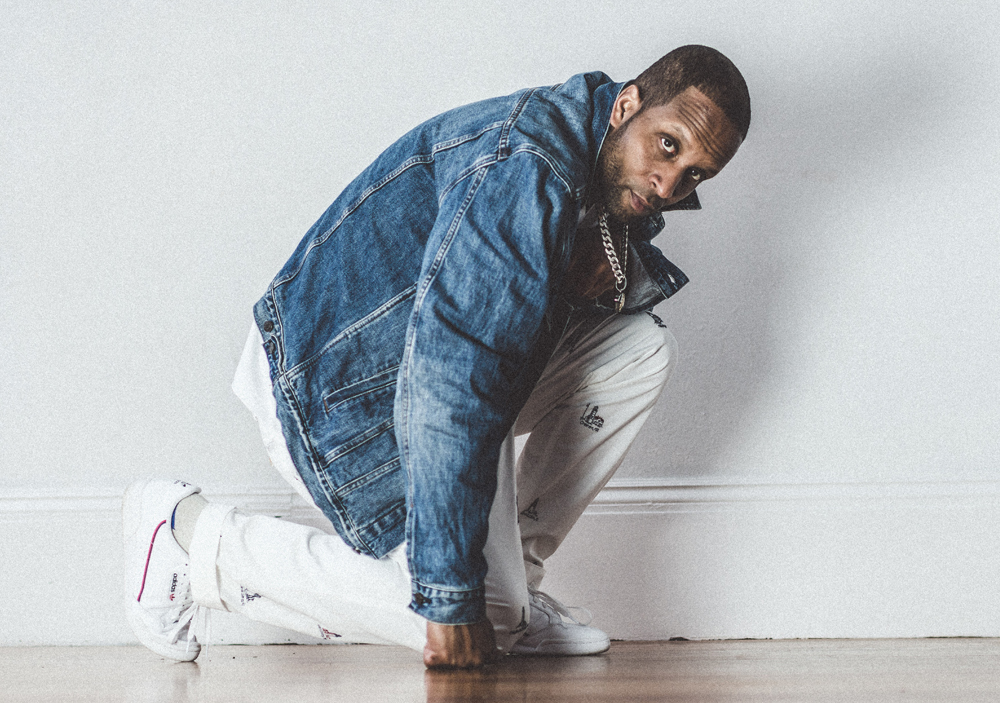 Demmene Syronn has recently adopted his real name as a new emcee handle. This return to his given moniker coupled with the high levels of honesty and authenticity are the bloodline for the new music he’s planning to release. Elevator Pitches – his latest full-length offering had been stewing over incarnations for the best part of a full year. The lead single “You’re Not Alone,” is out now and available on most major digital music platforms.
Dirty Ice, aka Iceman, aka Manatee the Seek How, aka Golden Sasquatch was part of the New Bedford, Massachusetts based Hip Hop group, Busted Fro. In 2007 he then started the duo DirtyDurdie (with Dirty Furbie aka Gremlyn) which has become one of the most revered Hip Hop acts in the Providence, Rhode Island area. 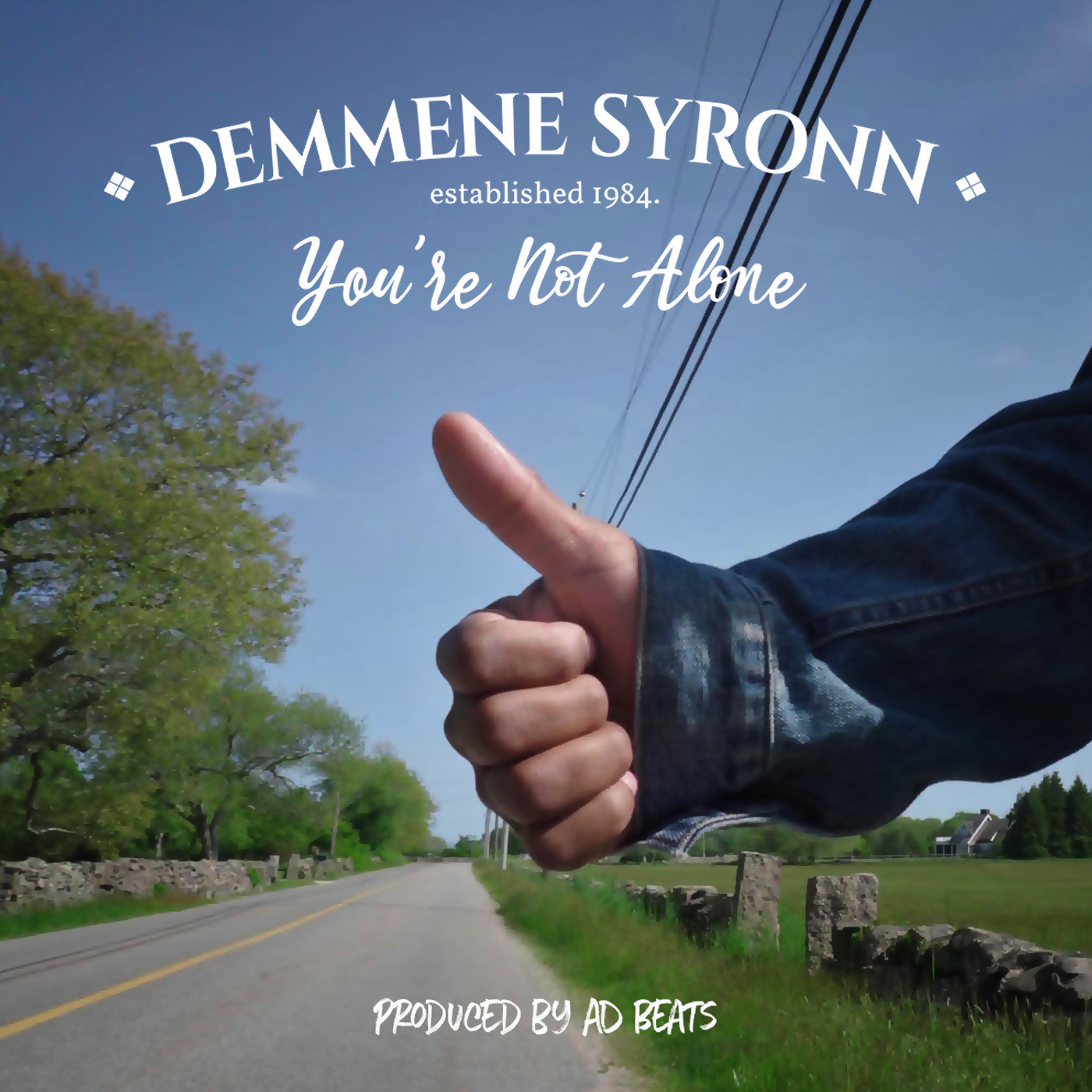 Demmene is launching a solo campaign laced with the most personal music he’s ever released.

The lead single “You’re Not Alone,” is produced by Rhode Island’s best kept secret, AD Beats. The song paints a graphic picture of what it’s like for many people entrenched in the dark world of substance abuse and the not so glamorous facets of what happens behind closed doors.

The song was written to combat the public inclination to judge those who suffer from addiction. The intention is to let them know that despite general perception they are not the only ones who struggle with the consequences of personal missteps. Demmene has courageously offered his story so as to lead the charge for those who feel trapped by social stigmas. The overall goal of the song is to inspire those who can relate and to show that substance abuse is not a death sentence, but instead a challenge that can be overcome and left in the past.

Go “Behind the Bars”

Get your shirt Pronto! 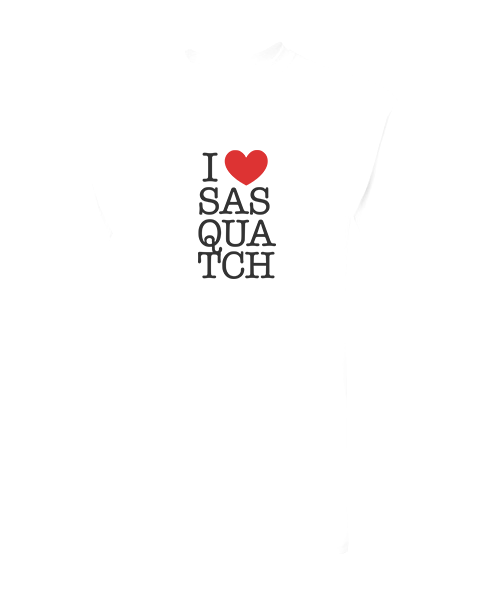 I love Sasquatch, you can too. Show your affinity with this one of a kind shirt. 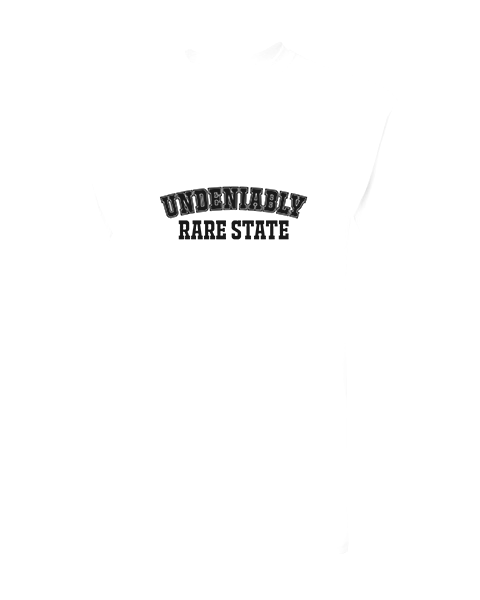 Apparel for those who believe in the impossible. 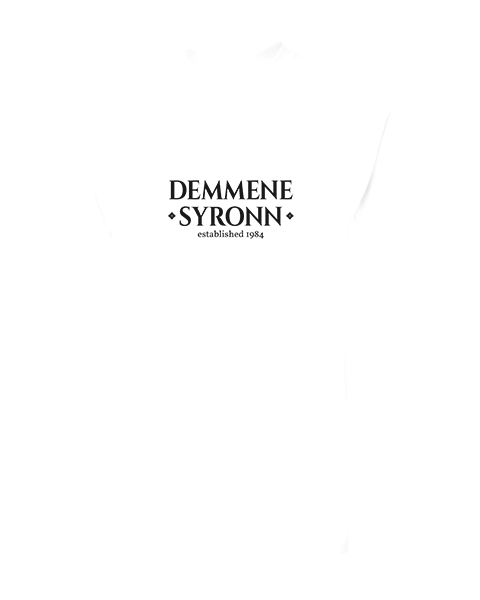 The adventure had to begin at some point so why not 1984? 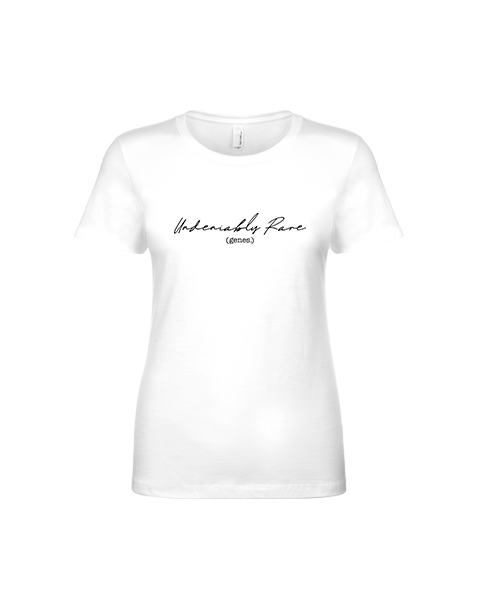 Wear something that goes undeniably perfect with a pair of jeans. 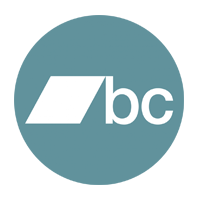 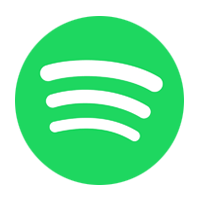 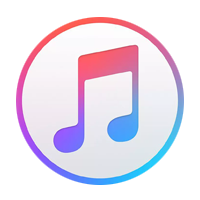 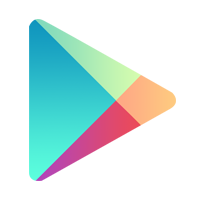 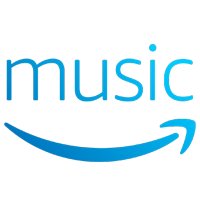